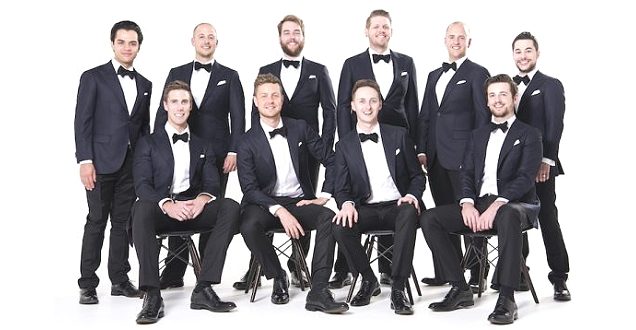 The TEN Tenors, the most popular group in McCallum Theatre history (30 SOLD-OUT SHOWS!) triumphantly returns for six spectacular concerts February 9-14, 2022. The TEN Tenors will dazzle you with their vocal prowess and delight you with their choreography and Australian humor. They will be performing new songs and classics, and some Holiday music too.  Don’t miss the Vocal Thunder from Down Under!

The TEN Tenors (also known as TTT) have toured world-wide non-stop since their formation in 1997 and are one of Australia’s greatest entertainment success stories, with more than 90 million people worldwide witnessing their unmistakable charm, camaraderie and vocal power. Following 16 years of sell-out performances across the globe, including more than 2000 of their own headline concerts, The TEN Tenors have cemented their place as Australia’s premier classical-crossover group.

Celebrated for their colorful repertoire, breathtaking arrangements and powerful live performances, The TEN Tenors respectfully tip their hats not only to the great classical composers, but to contemporary music’s most popular artists. From Buckley to Bocelli, an evening with The TEN Tenors is guaranteed to surprise and delight in equal measure.

David J Castello is the Editor-in-Chief and Chief Operating Officer for the Castello Cities Internet Network (PalmSprings.com, Nashville.com, WestPalmBeach.com, etc). His debut novel, The Diary of an Immortal (1945-1959) was published in 2016.
Previous Give Back this Thanksgiving with the Desert Tennis Association and the Palm Springs Open!
Next Holiday Socks is Sunday Dec 2nd: A fun, festive event benefiting Sanctuary Palm Springs! 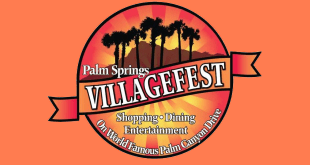