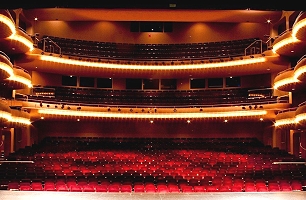 Since its Grand Opening opening in January 1988 (aired as an NBC Special), the McCallum Theatre for the Performing Arts in Palm Desert has been widely acclaimed for its variety of events, superb acoustics and state-of-the-art sound system.

Talk of the facility began in 1974 with the formation of an informal group calling itself “Friends of the Cultural Center.” Fundraising began in earnest with thirteen sold-out performances by Fred Waring. By 1984, local developer Terry Hahn contributed US$1M to the project and Gerald Ford became part of the board of directors. Ford, in turn, convinced Bob Hope to contribute to the project. A second million-dollar grant from the McCallum Foundation coupled with private donations led to the groundbreaking in 1985.

Named for a pioneer desert family, the McCallum has gained acclaim as one of the country’s finest presenting theatres by audiences, entertainers and peers alike. 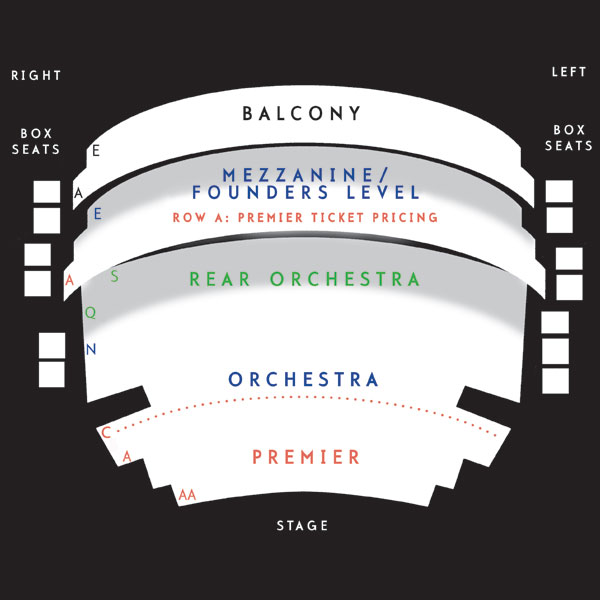