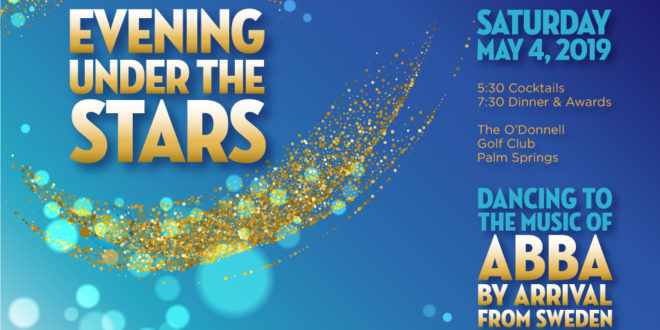 “Evening Under the Stars,” the Food Samaritans’ 26th Annual Gala, is just around the corner!

Kate Buckley March 26, 2019 Kate Buckley Comments Off on “Evening Under the Stars,” the Food Samaritans’ 26th Annual Gala, is just around the corner! 674 Views 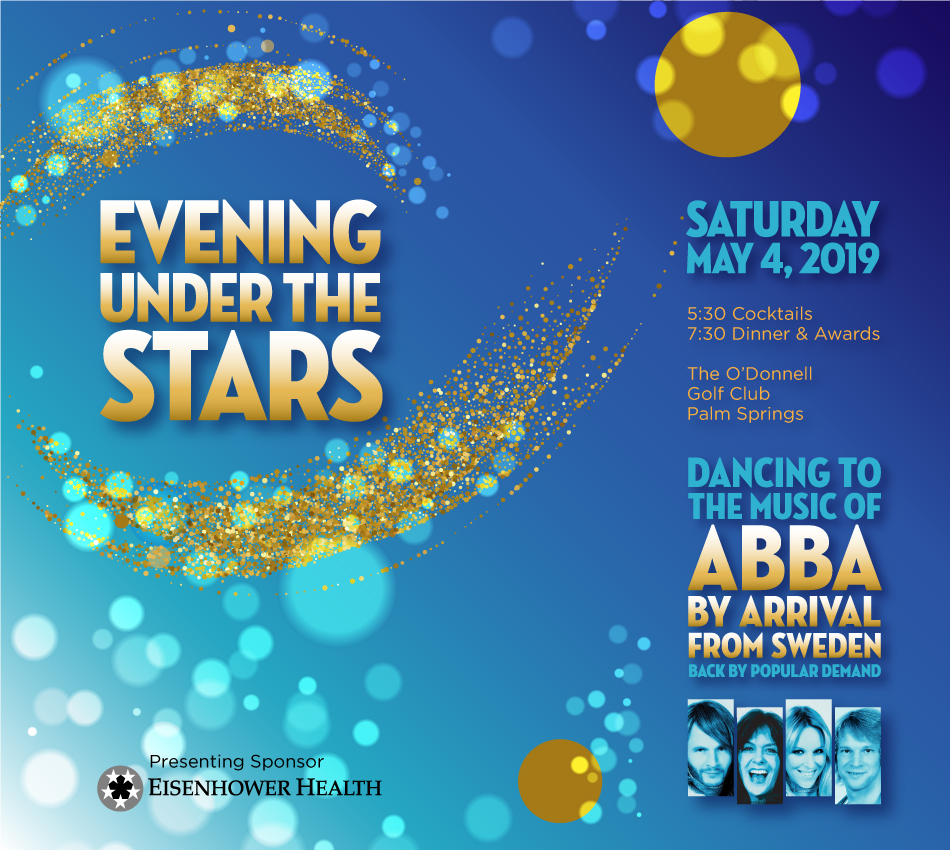 Love helping others, majestic views, cocktails at sunset, galas under the stars, dancing, and…the music of ABBA? Have I got the event for you! “Evening Under the Stars,” the AAP – Food Samaritans’ 26th Annual Gala, is just around the corner, and we’ve got all the information:

Food Samaritans (AAP) announced that it will honor a few significant community members at the upcoming the 26th Annual Evening Under the Stars gala, to be held on Saturday, May 4, 2019 at the O’Donnell Golf Club in Palm Springs. The honorees include Ruta Lee for the Jeannette Rockefeller Humanitarian Award, Glenn Johnson  and Michael Melancon for the Gloria Greene Inspiration Award, and Ron DeHarte of Greater Palm Springs Pride for the Herb Lazenby  Community Service Award. The honorees will receive public recognition at the annual fundraising event.“AAP – Food Samaritans could not fulfill our mission without the dedication and support of the incredible people and organizations that support us,” said Mark Anton, CEO/Executive Director of AAP – Food Samaritans. “Without their caring and inspirational leadership, we would not be able to support the nutritional needs of those low-income individuals living with HIV/AIDS and other chronic illnesses in our community. We are so very grateful for their unyielding kindness that they exhibit on a daily basis not only for AAP, but for many other organizations across the entire Coachella Valley.” 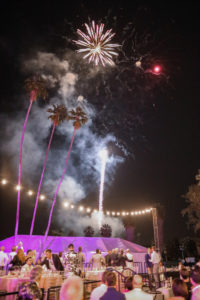 Evening Under the Stars is the largest annual fundraiser for AAP – Food Samaritans, a non-profit organization that provides nutritional support for low-income people living with HIV/AIDS and other chronic illnesses. Gala festivities will begin with a quintessentially Palm Springs’ sunset cocktail hour at 5:30 PM on the grounds of the O’Donnell Golf Club against a backdrop of the majestic San Jacinto Mountains. A short awards program will recognize the inspirational honorees, followed by a delicious dinner, and dancing to the music of ABBA by ARRIVAL from Sweden. Tickets for the benefit, priced at $395 and $500 per person, are available for purchase and individual VIP seats and sponsorships are also available. Eisenhower Medical Center is the Presenting Sponsor of the event, and The Desert Sun is Presenting Media Sponsor. Additional major sponsors include Grace Helen Spearman Foundation, Harold Matzner/Spencer’s, Contour Dermatology, The Auen Foundation, Donna MacMillan, TRIO Restaurant , Helene Galen & Jamie Kabler, Blackbook, Scott Histed Architectural Properties, Steven Anders, Savoury’s Catering, Tom Gleeson/State Farm, Renaissance Palm Springs, Hyatt Palm Springs, Image 360, and Imagine It! Media.The event will feature a performance by ARRIVAL From Sweden, an ABBA show band that includes some of ABBA’s original musicians. ARRIVAL From Sweden looks and sounds so much like the original ABBA it’s no surprise that they are the only ABBA tribute band officially sanctioned by the four original ABBA band members. ARRIVAL formed in 1995, and since then the band has toured in 60 countries, and has sold out arenas and venues all over the world. ABBA, one of the best-selling music artists of all time, is experiencing a renewed surge in popularity due in part to the 2008 film “Mama Mia” and its recent sequel “Mama Mia, Here We Go Again” which features a cameo by Cher. Just recently Cher has released an album of covers of some of ABBA’s greatest hits. 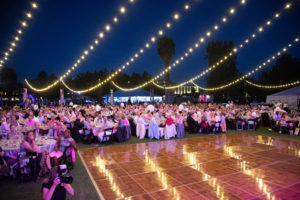 Kate Buckley is a brand strategist, premium domain broker and consultant, interviewer, storyteller, visual artist, and award-winning poet & writer. She’s worked in media and marketing since 1997, holds an MFA in Creative Writing, and is the author of A Wild Region (Moon Tide Press) and Follow Me Down (Tebot Bach). A four-time Pushcart Prize nominee, her awards include a Gabeheart Prize and the North American Review’s James Hearst Poetry Prize. She was most recently shortlisted for the Bridport Prize. A ninth-generation Kentuckian, she’s made her home in Southern California since 1998.
Previous Check out the 2019 Indian Wells Art Festival: March 29th – 31st!
Next Wondering What to Do Between Coachella Weekends? Check Out “Pop Up Palm Springs” and More!