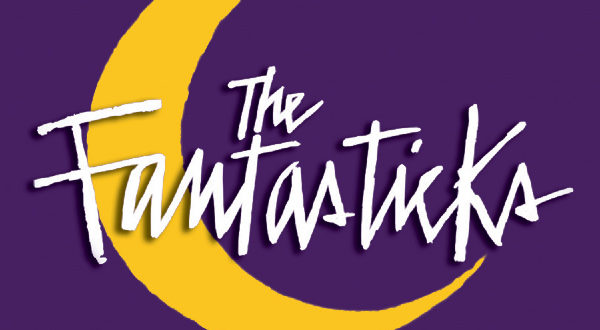 Acqua California Bistro and David Green’s Musical Theatre University continue their outstanding and very entertaining series of dinner theatre with a performance of The Fantasticks. The production is presented by the City of Rancho Mirage and starring Broadway’s Sal Mistretta, Ben Reece, and a talented cast of alumni from MTU for a five-week run—now through February 10th.

“We’re so grateful for the community support that made ‘Broadway at The River’ and ‘Monday Musicals’ a huge success in 2019 with a string of consecutive sold out shows. We look forward to delighting even more audiences in 2020 beginning with The Fantasticks,” said MTU director David Green.

The Fantasticks, based on the book by Tom Jones, is the world’s longest-running musical in Off-Broadway history and has featured theatre icons Liza Minelli, Elliott Gould, Richard Chamberlin, Glenn Close, and Kristin Chenowith in starring roles. The story of two fathers tricking their respective children into falling in love has warmed the hearts of millions of theatre-goers since it first opened in 1960. 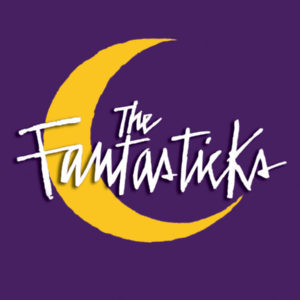 Performances for The Fantasticks are on January 20 and 27, and February 3 and 10.

Tickets are on sale now for all dates and are just $54.50 for the show and a three-course meal, including tax and gratuity. Doors open to Acqua’s storied River Room at 5:30pm, and the show begins at 7:00pm. Reservations can be made by calling Acqua at 760-862-9800.

“’Broadway at The River’ and ‘Monday Musicals’ is a huge success,” said Acqua founder Jerry Keller. “We’re proud to support Musical Theatre University and their student actors from across the Valley and David Green’s passion to introduce these immensely talented young performers to the stage. We’re looking forward to The Fantasticks and it promises to be terrific fun for everyone.”

Broadway and stage “friends” Sal Mistretta and Ben Reece are joining this cast of The Fantasticks. Sal Mistretta is a veteran of Broadway, television, film and cabaret performances. He has performed on both coasts in major productions including Evita and Sunset Blvd and the Ace Award-winning Sweeney Todd as Pirelli. His performances of such diverse characters as Gus/Growltiger in Cats, Uncle Grahame in The Fix, and the Phantom in Ken Hill’s version of the American premiere of Phantom of The Opera garnered the Helen Hayes Award, Boston Theatre Critics Award and the St. Louis Theatre Critics Award.

“Broadway at The River” and “Monday Musicals” launched last July and have produced a series of sold-out shows through December that featured students and alumni from Musical Theatre University and guest performances from Broadway stars including Davis Gaines from Phantom, Janene Lovullo from Cats and Les Miz, Alix Korey who starred in Chicago and Fiddler, Eric Kunze of Miss Saigon and Les Miz, Tony-nominated Jonelle Allen, Kim Huber from Beauty and the Beast, Sal Mistretta of Evita and Sweeney Todd, and Teri Bibb from Phantom.

Kate Buckley is a brand strategist, premium domain broker and consultant, interviewer, storyteller, visual artist, and award-winning poet & writer. She’s worked in media and marketing since 1997, holds an MFA in Creative Writing, and is the author of A Wild Region (Moon Tide Press) and Follow Me Down (Tebot Bach). A four-time Pushcart Prize nominee, her awards include a Gabeheart Prize and the North American Review’s James Hearst Poetry Prize. She was most recently shortlisted for the Bridport Prize. A ninth-generation Kentuckian, she’s made her home in Southern California since 1998.
Previous Mark Your Calendar’s for Mizell’s Annual “Stars Among Us” Gala
Next Modernism Week 2020 Highlights Landscape Design and Outdoor Living