The Coachella Valley Music and Arts Festival and Stagecoach Festival will remain at the Empire Polo Club in Indio through 2050 via a long-term lease signed by promoter, Goldenvoice.

The Coachella Festival was first held at the Empire Polo Club in 1999. Stagecoach followed in 2007.

This lease follows Goldenvoice to manage the Empire Polo Club, both the festival site and polo fields, year-round. Goldenvoice will host two additional events yearly, bringing the total to five that includes the two weekends of Coachella and one for Stagecoach.

“We are pleased to continue our long-term relationship with Paul Tollett and Goldenvoice,” said Empire Polo Club owner Alexander Haagen III in a statement to Billboard Magazine. “The new long-term lease will assure that the iconic Coachella and Stagecoach Music Festivals will continue for many years to come and allow Goldenvoice to expand their vast catalog of musical acts on both of Empire’s properties. We wish the very best to AEG, Goldenvoice, and Paul Tollett with their future plans.” 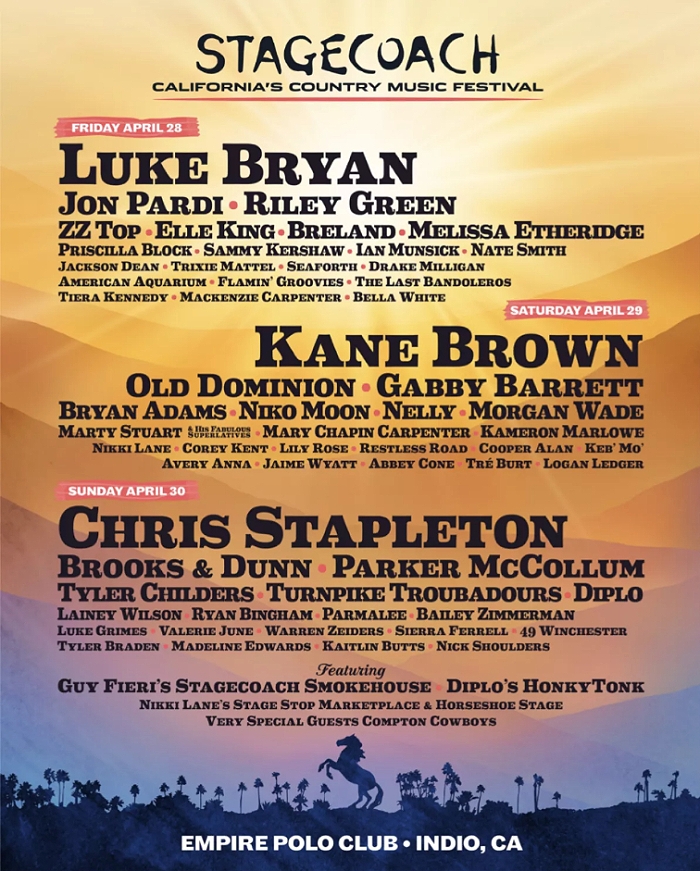 David J Castello is the Editor-in-Chief and Chief Operating Officer for the Castello Cities Internet Network (PalmSprings.com, Nashville.com, WestPalmBeach.com, etc). His debut novel, The Diary of an Immortal (1945-1959) was published in 2016.
Previous The Row House – Palm Springs Dispensary and Lounge 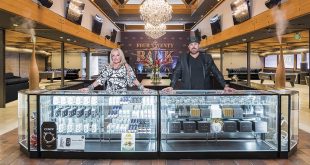 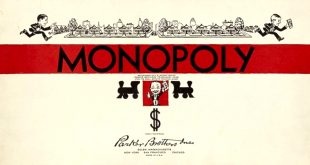 Monopoly Palm Springs Edition To Be Released In 2022

Monopoly, the Palm Springs edition, will be released in stores in Spring 2022 according to …